The Youth Alliance kicked off the first couple months of school with both our anti-bullying and healthy relationships programs, already visiting thousands of students in 19 school districts. Our speakers have included Dave Reardon, Reggie Dabbs, Seth Franco and our newest school-program partner, Jon Pritikin. In less than two months, we have hosted 21 family nights, and the majority of the evenings set school district parental attendance records. We also had a well-attended “Lights On” event at a local mall. It has been encouraging to hear parents express how the program’s content has impacted their children and opened up opportunities for renewed positive, constructive conversation. For instance, one Dad with his wife said, “We feel like a family again,” and that is just one example of many great responses from teachers, staff, parents and students alike. Jon Pritikin, a newcomer to TYA, brings a unique,transparent communication style coupled with his and feats of strength to woo the crowds. He hit home the powerful message of kindness and respect. John received a standing ovation at every program! Check out John’s bio and picture along with glimpses of the the last 7 weeks of programs below. 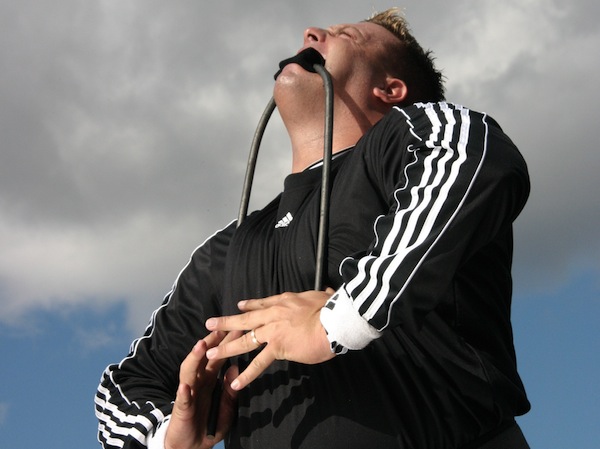 As a powerful visual demonstration of how the seemingly impossible can be accomplished, Jon opens each assembly by performing astonishing “feats of strength.” Whether it’s using his teeth to bend steel rebar, shattering a baseball bat over his leg, or rolling a frying pan—a feat that earned him a place in the 2009 Book of Guinness World Records—students and faculty are riveted by his demonstrations of physical strength. With the undivided attention of the crowd, Jon can tackle some of the very real and important self-worth issues facing today’s students.

Diagnosed at an early age with a severe learning disability, Jon endured cruel and relentless taunting, ridiculing, and bullying from his school peers and neighborhood children on a daily basis. Even some of Jon’s own teachers said surprisingly callous things that furthered his struggle with low self-worth and sinking sense of personal value.

Today, with the 20 years of success in his field and the appreciation and recommendation of countless organizations, Jon travels across the United States, Europe, the Middle East, and Asia using his own story to positively and effectively challenge students of all ages to address the widespread issues of bullying, poor self-image and overcoming personal obstacles. 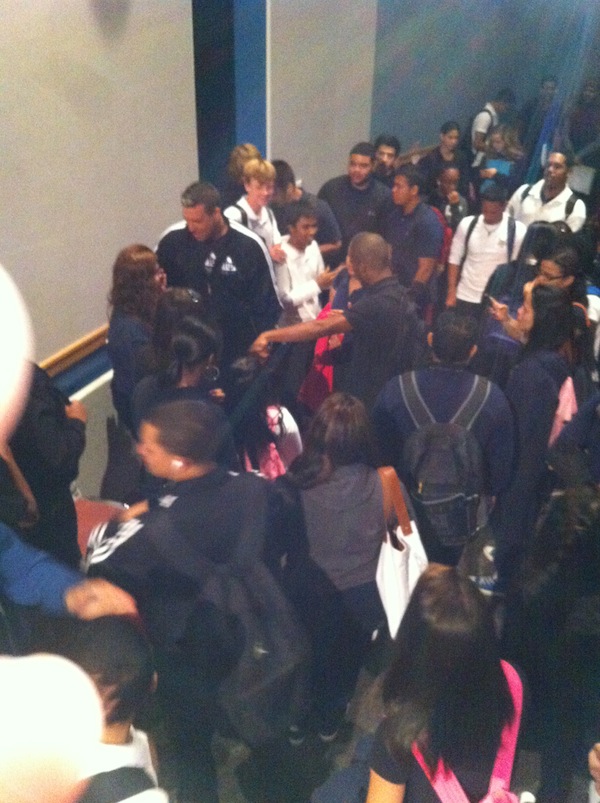 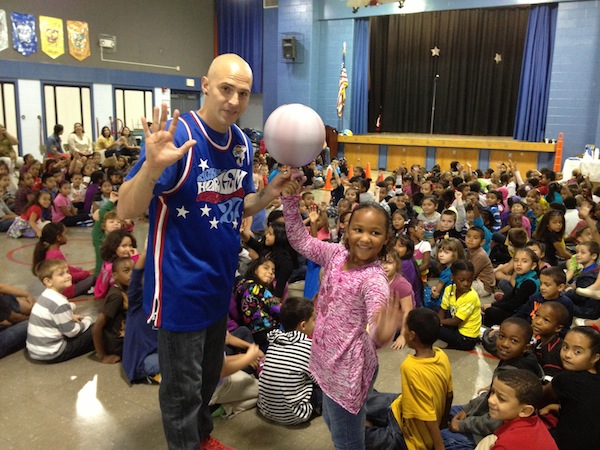 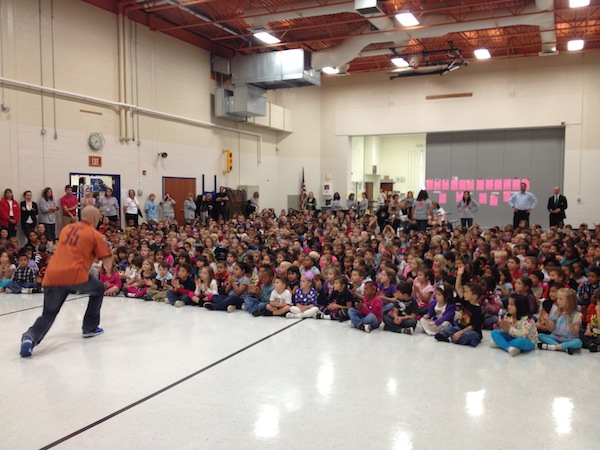 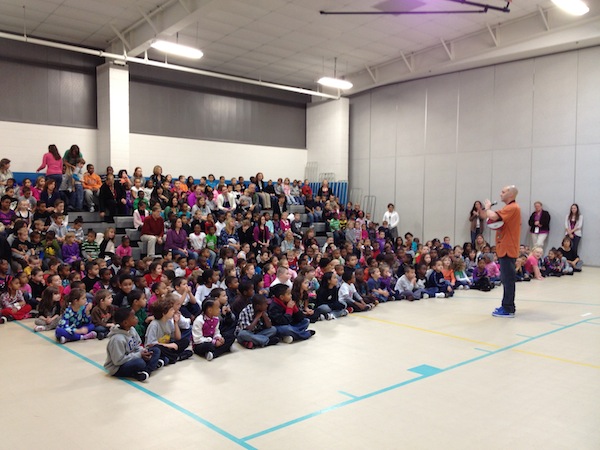 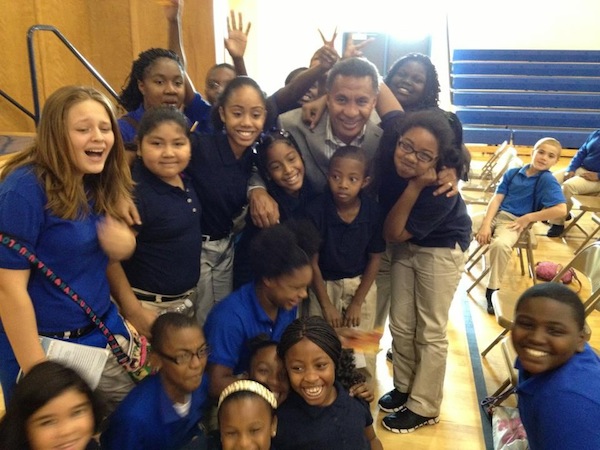 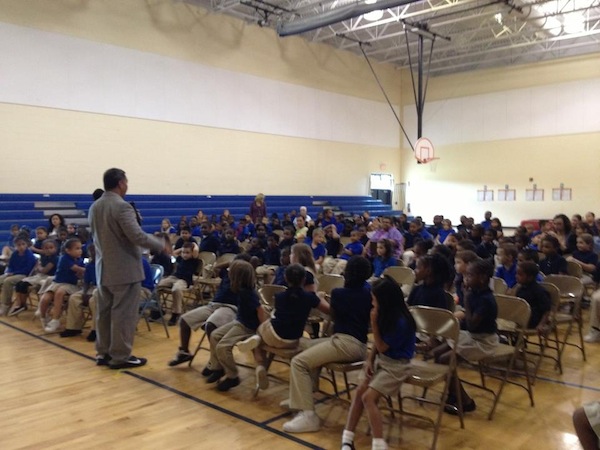 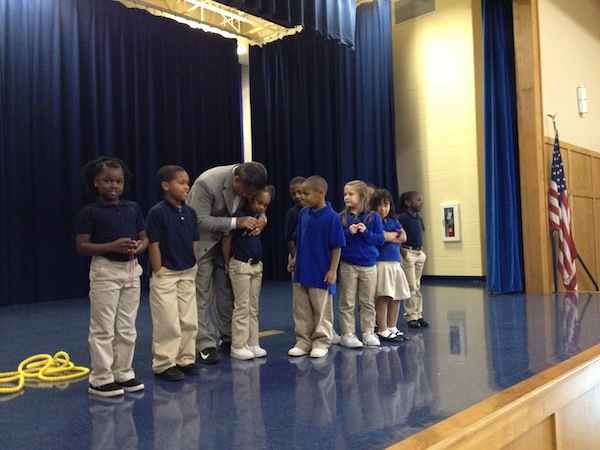 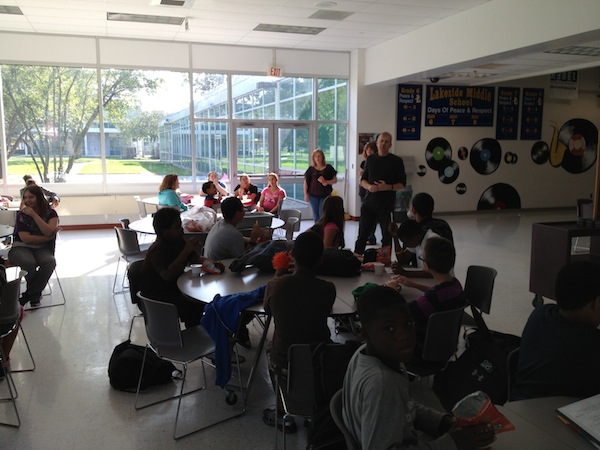 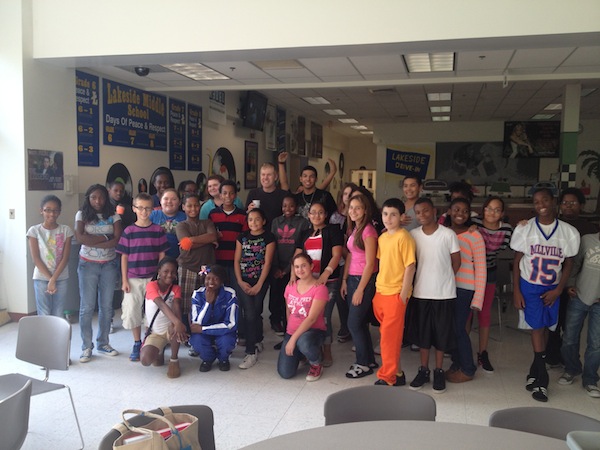